During the cultural revolution around 1959, Tibet was invaded and at the age of 5, the young boy having been recognised as the 9th incarnation of the Traleg Tulkus made a dangerous trek across the himalayas to safety, and became a refugee in India along with many other Tibetans. He spent many years in India, Sikkim and Bhutan as a young Lama in the Tibetan Buddhist tradition. At  the age of 25, Traleg Kyabgon Rinpoche IX having been a Buddhist monk for most of his life, disrobed and moved to Australia. His untimely death at the age of 57 and the subsequent recognition of his rebirth the 10th Traleg Tulku, is a story that draws together the activities of a remarkable man who demonstrated what it is to lead a meaning life, in the guise of both a modern man and traditional teacher of one of the most ancient religions of the world. This will be a moving, intimate and insightful documentary.

It has thus far been funded through Shogam Publications, and donations.  We have come so far with developing the documentary on Rinpoche’s life.  Additional funds are needed to complete this important project.

Much of the footage was taken by professional film makers who filmed Rinpoche in many parts of the world – Tibet, America, Australia, Europe – as a public figure, and includes intimate behind the scenes moments – traveling, shopping and leading a seemingly normal life, as he carried out his remarkable and diverse Dharma activity. Also included are interviews by his wife Traleg Khandro, Buddhist teachers and students from different parts of the world.

If you would like to show Beyond Two Worlds: Traleg Kyabgon Rinpoche IX as a fundraiser for your Buddhist Centre or community group please contact E-Vam Buddhist Institute or Shogam Publications.

For information regarding the Premiere or to organise a Screening for your organisation please email office@evam.org or  info@shogam.com 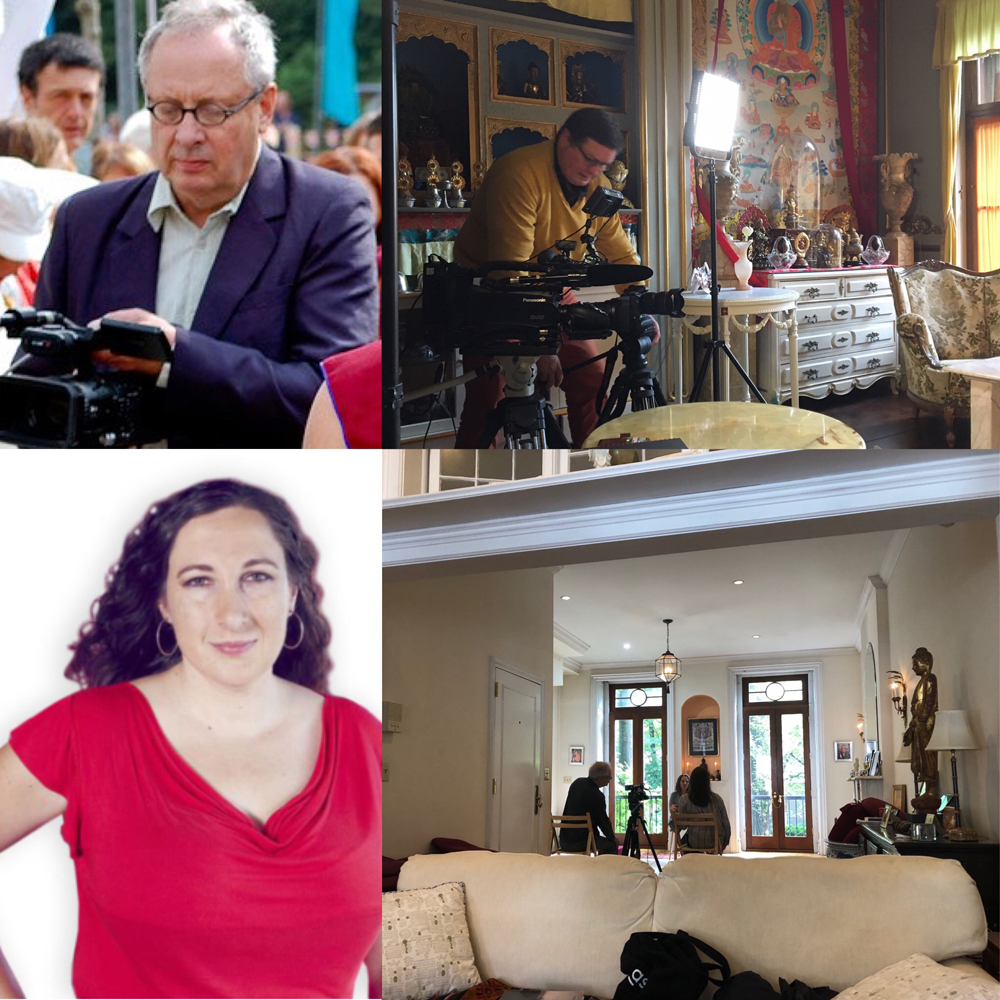